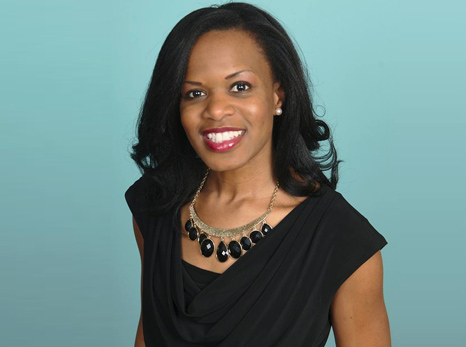 Who is Lawanda Lee Anderson?

Lawanda Lee Anderson, a graduate of UNC-Chapel Hill, is the founder and president of Words of Essence, LLC, as well as, a motivational speaker, poet and the author of 2 inspiring books of poetry.

As an Event Planner, she hosted her 6th Annual “Aspiring Writers Info Session” for upcoming writers and authors, her 3rd Annual “Business Men & Women Expo” in order to empower community members desiring to transition from workers to entrepreneurs, and her Annual “Gospel Showcase and Talent Show”in order to provide a platform for singers, dancers, and performers to receive cash prizes, media exposure and other benefits, as well as, perform before judges who are Radio Hosts & Announcers.The 16th Annual “Virtual Gospel Showcase” will be on October 10, 2021 via Zoom at 5pm.

The 2011 Gospel Showcase was highlighted on Christopher “Play” Martin’s show, “Brandnewz.com” on February 2011 and the following month she was highlighed on the front page of the Triangle Tribune newspaper for Women’s month in March 2011.

With regards to poetry, she began writing in 2003, which led to her publishing two books of inspiring poetry, “Words of Essence” (April 2005) and “The Voices of Many” (October 2009).

On October 18, 2015, was nominated as a Semi-Finalist for Spectacular Magazine’s “Woman of the Year Award” under the Arts & Culture Category. On February 5, 2015, she was honored amongst Johnston County’s “African-African Literary Figures” at the Heritage Center and included inside of their historical records. She was granted the opportunity to represent Durham Technical Community College before the Greater Durham Chamber of Commerce’s 100th Anniversary Meeting by reading the history of Durham Tech before the Chancellors of Duke University, NC Central University, Durham Tech, and before an estimated crowd of 300 members. Also, she performed her poem, “Question” during their Annual Martin Luther King, Jr. Ceremony, where she received a standing ovation and compliments from speaker, Leroy T. Walker (former president of the US Olympic Committee) during his speech.

In addition, she conducted a seminar for the faculty and staff of Durham Technical Community College entitled, “Seeking Opportunities to Fulfill Your Passions,” and elaborated on ways to effectively market your talents and skills. She also initiated ideas for creating a panel at Durham Tech that consisted of employees who were published authors. The event occurred four months later as a panel discussion entitled, “Durham Tech Writes.”

Lawanda’s poem entitled, “Why Wait,” which promotes sexual abstinence, was selected #1 in the Tribes Magazine Poetry Contest. As a result, she received a monetary reward, recognition, and “Why Wait” was featured in the June ‘2005 edition of Tribes Magazine. She was also featured in a Full page article in the August/ September 2006 Issue of Spectacular Magazine, as well as, the Front Cover of the Triangle Tribune under the caption for Women’s Month in March 2011.

In addition, “Words of Essence” was submitted into the North Carolina Collection in May ‘2005 at the Wilson Library at UNC-Chapel Hill and was described as being “part of the state’s cultural heritage.” The book will be permanently cataloged into the collection and appear in the library’s online catalog (http://www.lib.unc.edu/webcat/index.html).

Her greatest accomplishment consists of giving her life to Jesus Christ and allowing Him to use her to impact the lives of others. 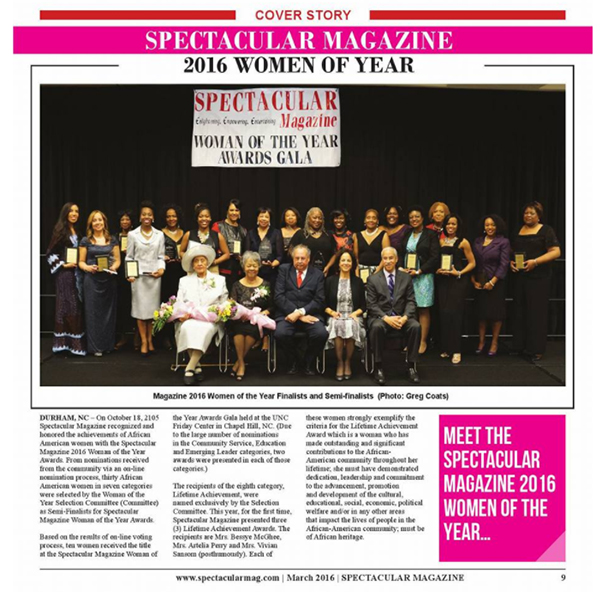 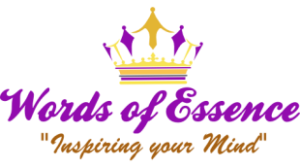 Words of Essence is a community awareness organization which sponsors educational as well as social events for entertainers, musical artists, and poets.